African Swine Fever Virus (ASFV) is a widespread disease which infects members of the pig family(Suidae). Anumberoftick species are believed to be the vector for the disease,as well as being transmitted by raw pork and pig excrement [1]. After firstly being identified in Kenya in 1921, ASFV became endemic in sub-Saharan Africa, with regular outbreaks being reported across Europe, Asia and South America throughout the century [2]. More recently the virus was introduced in Georgia and spread throughout the region, as well as mass outbreaks occurring in China in 2018 [3].
ASFVistheonlymemberoftheAsfaridaefamily.ItisalargeenvelopeddoublestrandedDNA virus of icosahedral morphology with an average diameter of 200nm and isolates contain genomes between 170-190Kbp encoding for up to 167 open reading frames [2]. The morphology of ASFV consist of several concentric domains. An inner core contains the nucleoid coated with a thick protein layered core shell, which is surrounded by an inner lipid envelope , all of which is encompassed by the capsid [2]. ASFV begins its replication cycle in the nucleus of infected cells before moving to the cytoplasm where the majority of the replication takes place [2]. Gene transcription is highly regulated, with distinct classes of mRNA identified to accumulate at early, intermediate and late transcripts of the virus [2]. The disease induces acute haemorrhagic disease within its hosts, causing high fevers and skin haemorrhages, with death often occurring within ten days of clinical symptoms appearing [4]. 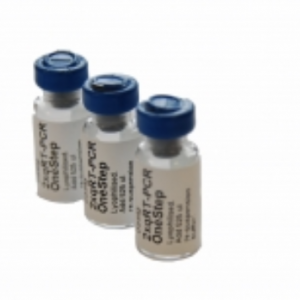