Organophosphate compounds (OP) account for the largest class of rural and urban poisons in the world that are used to kill pests but can also be toxic to humans.  OPs cause toxicity by means of blocking the acetylcholinesterase enzyme (AchE).  The AChE-directed OPs react with a serine residue that is located at the catalytic site found within the AChE gorge. The OP targeted enzyme is no longer able to hydrolyze ACh, resulting in the buildup of ACh in the nerve synapse. This effect causes excessive excitation of the nerves, producing uncoordinated movements, tremors, paralysis and death.  Both synthetic and natural (Guanitoxin) organophosphates are dangerous to humans — exposure can lead to visual, coordination, muscular, and neurological deficiencies, and in some cases even to death.  In turn, exposure to OP is a significant public health concern which would significantly benefit from an improved detection platform. 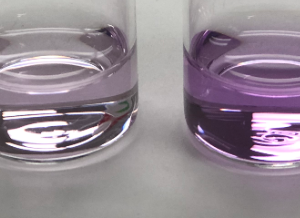 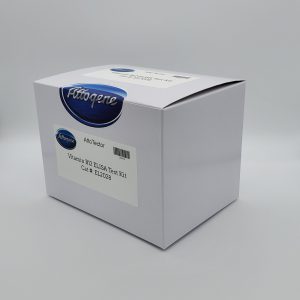