Spring Viremia of Carp is caused by Rhabdovirus carpio, a bullet-shaped RNA virus. The disease has been reported in common carp (or koi) (Cyprinus carpio), grass carp (Ctenopharyngodon idella), bighead carp (Aristichthys nobilis), silver carp (Hypophthalmichthys molitrix), and Crucian carp (Carassius carassius), a close relative of the goldfish. Recent evidence suggests that common goldfish (C. auratus) are also susceptible.
The disease was initially diagnosed in Yugoslavia (Fijan et al. 1971). Since then, it has been identified in other European countries, Russia, and the Middle East. Mortality has reached 70% in yearling carp from European populations. Adult fish can also be affected but to a lesser degree. 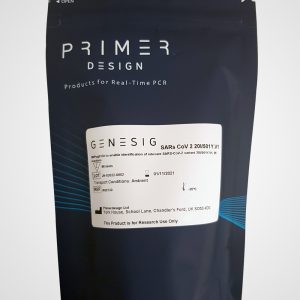 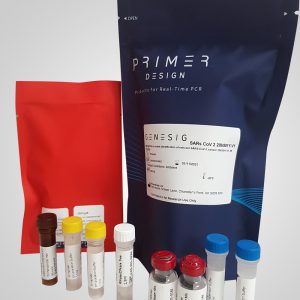 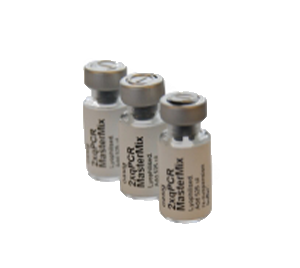 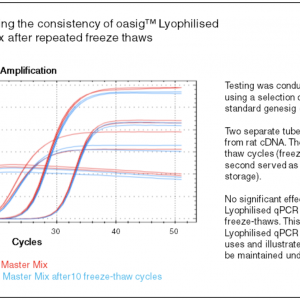